Income tax department of India is the part of Indian Revenue Services under the central government of India. The main responsibility of the department is to collect the revenue funds, especially the direct ones, form the general citizens of the nation. Income Tax department is the largest revenue department in India. There are various posts under this department. It is obvious that different posts draw different salaries and allowances from the government. In this article I will briefly discuss about the basic pay scale of the IT officers. 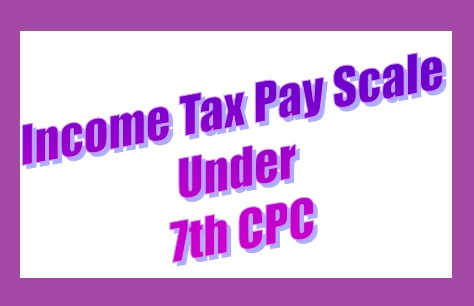 Income Tax Department officers belong to 5 pay bands. The lowest pay band S1, the post is casual workers. Then Pay Band 1 consists of posts like cleaner, sepoy, havaldar, head havaldar, driver, lower division clerk and others. Pay band 2 is higher and the posts are senior tax assistant, Hindi translator, superintendent and inspectors. Pay band 3 and 4 consists of higher posts such as assistant director, deputy commissioner, and joint commissioner. The pay bands and the salaries are shown in following table: