According to the definition, the transport allowance or conveyance allowance stands for special category incentive or allowance hat is given by the government for its employees working in the government sector. The allowance is used by the employees to cover their travelling expenses that they incur when travelling from their home to their work place. 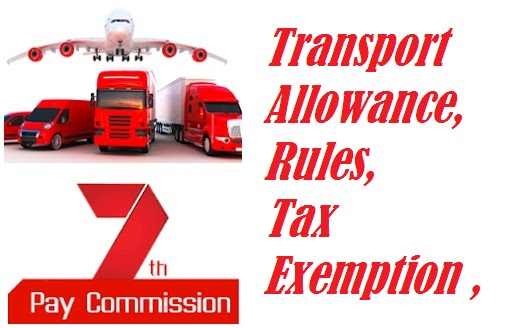 Transport Allowance Taxable or not?